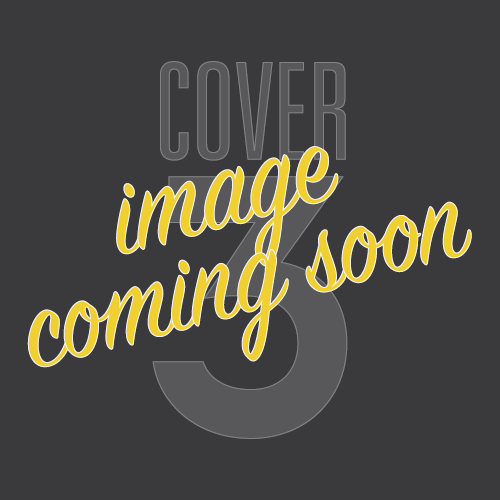 Doing it better came through trial and error. Matt and Doug knew they wanted a place where they could watch the game and eat good food but the level of sophistication happened as part of a happy accident.

“We added the wine room and that’s when we knew we’d kicked up the place to a level of sophistication beyond your average sports bar.”

But, that’s not all that keeps Cover 3 from being an average sports bar.

“We have a lot of people working with us from our restaurant careers. We’ve created a culture and a staff of folks who want to be here. Our wait staff knows to not serve something they don’t like or don’t think is quality.” Matt said.

Matt Dodson is a graduate of Lanier High School in Austin Texas and attended Southwest Texas State University. He is married to Kathy Dodson and has two great kids, Sydney and Ike. Matt’s menu favorites include the Beef Sliders and the Crab Tower because both have simple, quality ingredients. In 1989 Matt was on the opening team for a new concept, Z-Tejas. He worked his way up from waiter to manager. In 1996 he became the General Manager and Operating Partner of the original location for Z- Tejas. He held this position until 2007. At This point he and Doug decided it was time to branch out on their own. With the guidance and support of Larry Foles and Guy Villavaso they opened Cover 3 on Anderson Lane in Austin Texas in November 2008. They have subsequently opened two additional restaurants within the “Cover” concept, Cover 2 (a smaller more casual version of Cover 3) and Cover 3 San Antonio. Both of which have been well received.